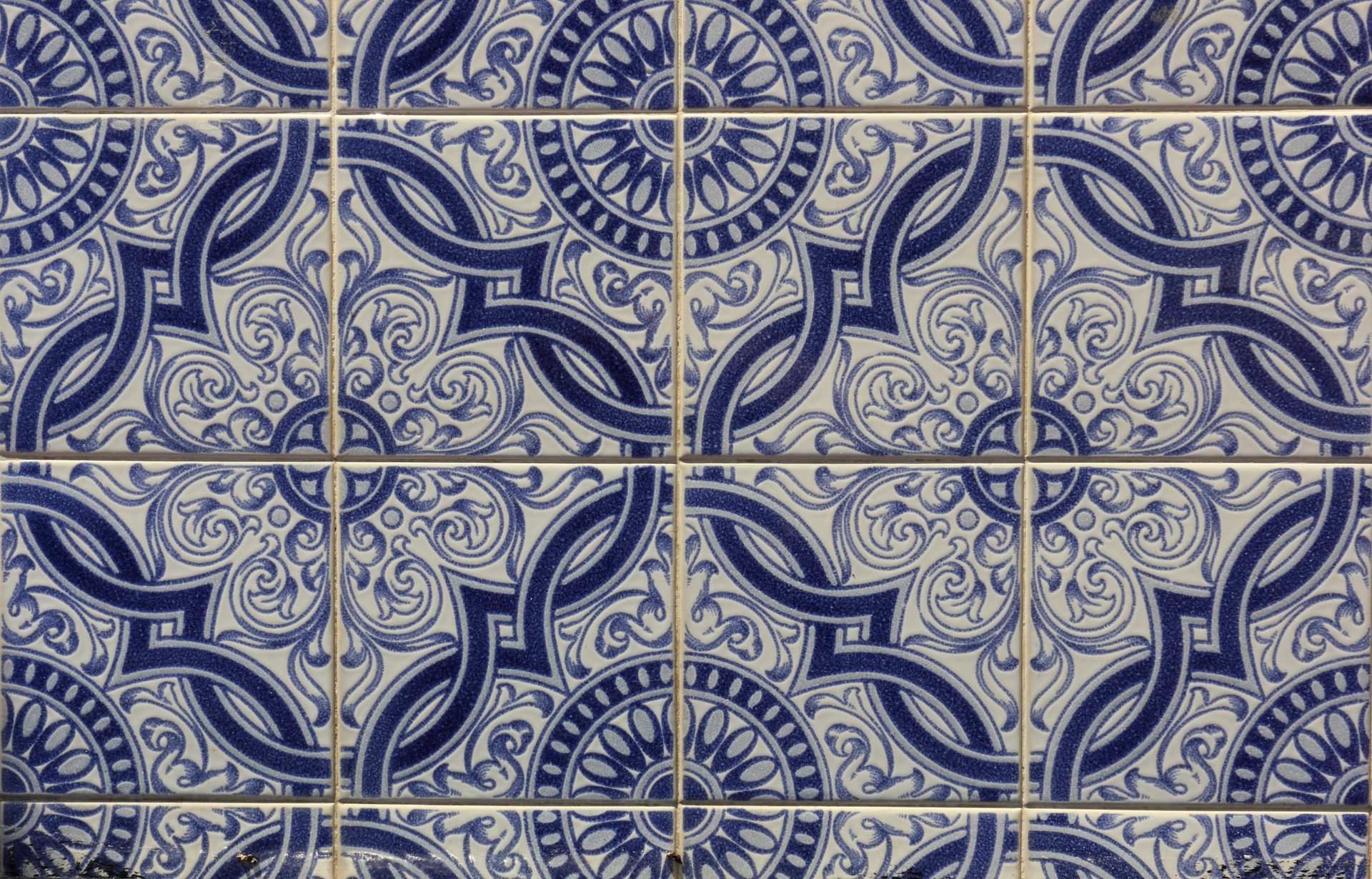 Portuguese Presidency of the EU: Which Role for Tourism Recovery?

Portugal just took the Presidency of the Council of the European Union Until 30 June 2021. NECSTouR welcomes the willingness to include tourism in the presidency programme as one of the strategic sectors to Promote Europe’s recovery, cohesion and values.

The Portuguese presidency comes in a key moment for the recovery of the Member states and the European Union, having to give the first validations of the national recovery and resilience plans to be presented until April 2021.

Portugal indentified 3 main priorities that will aim at making the EU a more resilient, solidary and united territory:

The three priorities are expected to be pursued through five lines of action:

These lines of action come in line with the Commission’s priorities and are going to be key for the recovery of the tourism sector.

How is tourism reflected in these priorities?

NECSTouR welcomes the willingness of the Portuguese presidency to include tourism as one of the sectors inside the first pillar of resilience. The Presidency has planned to focus on the initiative of the European Commission of boosting sustainable tourism development and capacity of tourism SMEs, through transnational cooperation and knowledge transfer. In fact, the objective of this specific action is to develop and put in place transnational and cross-sectoral support schemes to build capacity for sustainable growth of SMEs in the tourism sector.

How is the Portuguese presidency going to tackle and approach the challenges of the industry?

The Portuguese presidency wants to tackle tourism challenges through short term and long term goals setting in the Member States, drawing some conclusions to be later approved in the Council.

The Portuguese are also going to organize several events and meetings in regards to tourism. For the moment, these have been announced:

- A dedicated event to the skills in the sector (21st January): a common work with the European Commission to take on board the skills work on the sector through a possible pact for skills in tourism, counting with the collaboration of EU institutions, Member States and enterprises.

- Meeting of the Director Generals for tourism of the Member States (March): covering the topic of digitalisation of the sector.

- Ministerial meeting for tourism (May)

All in all, the Presidency of Portugal in the Council wants to tackle the challenges of the tourism sector by approaching them through the Green Deal, the social and economic aspects of the sector. The recovery of the tourism sector is one of the axes of the Portuguese strategy that will always be taken into account throughout these 6 months of presidency.