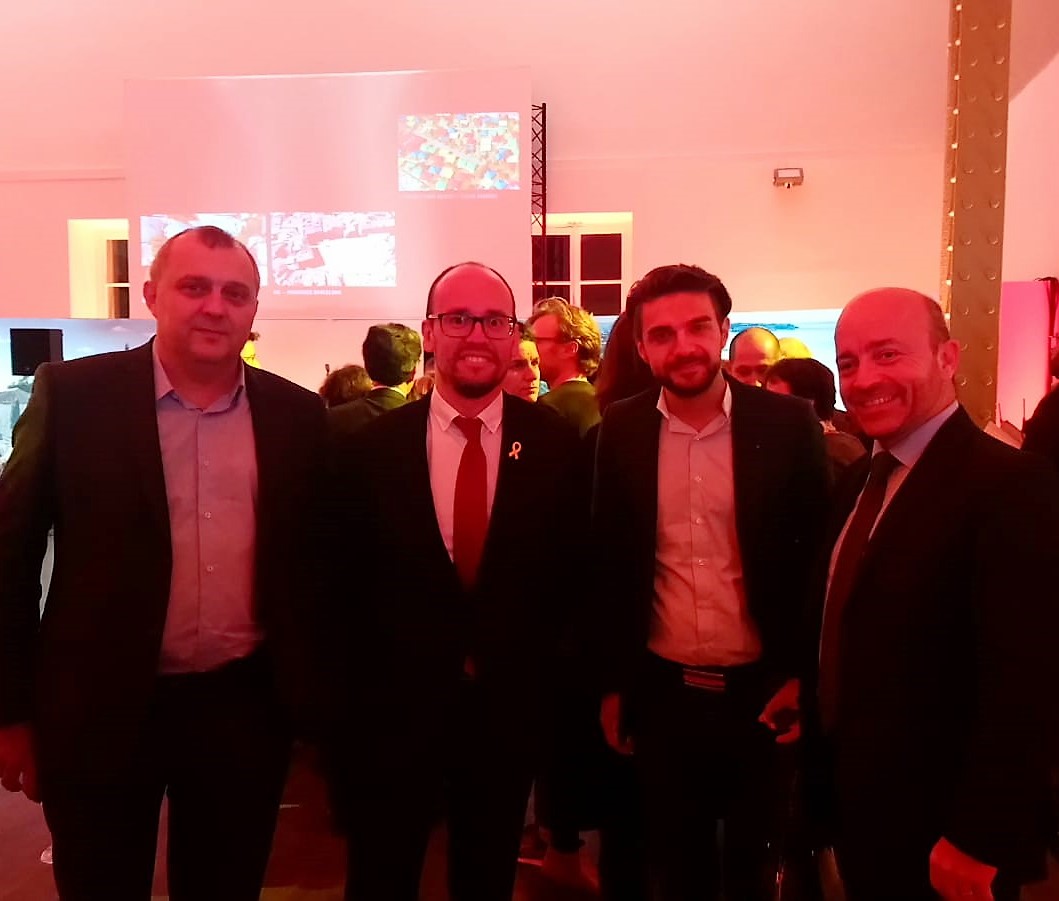 Mr Patrick Torrent - President of NECSTouR, met Mr David-Xavier Weiss, Deputy Director for Business & Leisure Tourism and  Mr Michel Mari, in charge of the Business Clients Center and at the Comité Régional du Tourisme (CRT) of Île-de-France on the 13th of November in Paris to discuss about the future cooperation among the two organisations.

Priorities. On the occasion of the latest NECSTouR Annual General Meeting (Brussels, 10 October 2018), Île-de-France has been re-elected for a second mandate of three years as member of the NECSTouR Executive Committee.
On the same occasion, NECSTouR Regions Launch the Five “S” to succeed in the Sustainable Tourism of Tomorrow: SMART, SOCIO-CULTURAL, SKILLS, SAFETY and STATISTICS.

Each of the Five “S” will guide the Network’s work for the next three years in policy(ies) to advocate for and fund raising to finance projects, which will enable its implementation through European projects.
The meeting among NECSTouR President and CRT Île-de-France has been the opportunity to discuss on possible future synergies and actions both organisations can develop together in the frame of each of the Five “S”.

Some future actions discuss relate to:

Celebrations at Grand Palais. The meeting happened on the occasion of a cultural evening, organised by the Catalan Tourism Board in partnership with the Tourism Office of the City of Tarragona on SomCultura Tour, to celebrate and promote the Cultural Tourism Year in Catalonia.
It has been the occasion to celebrate two well-known artists: Joan Miró - whose art is exhibited at Grand Palais until 4th February 2019 (more info) - and Yann-Arthus Bertrand - who recently released a book together with the Catalan Tourism Board "Catalunya from Above" (more info)