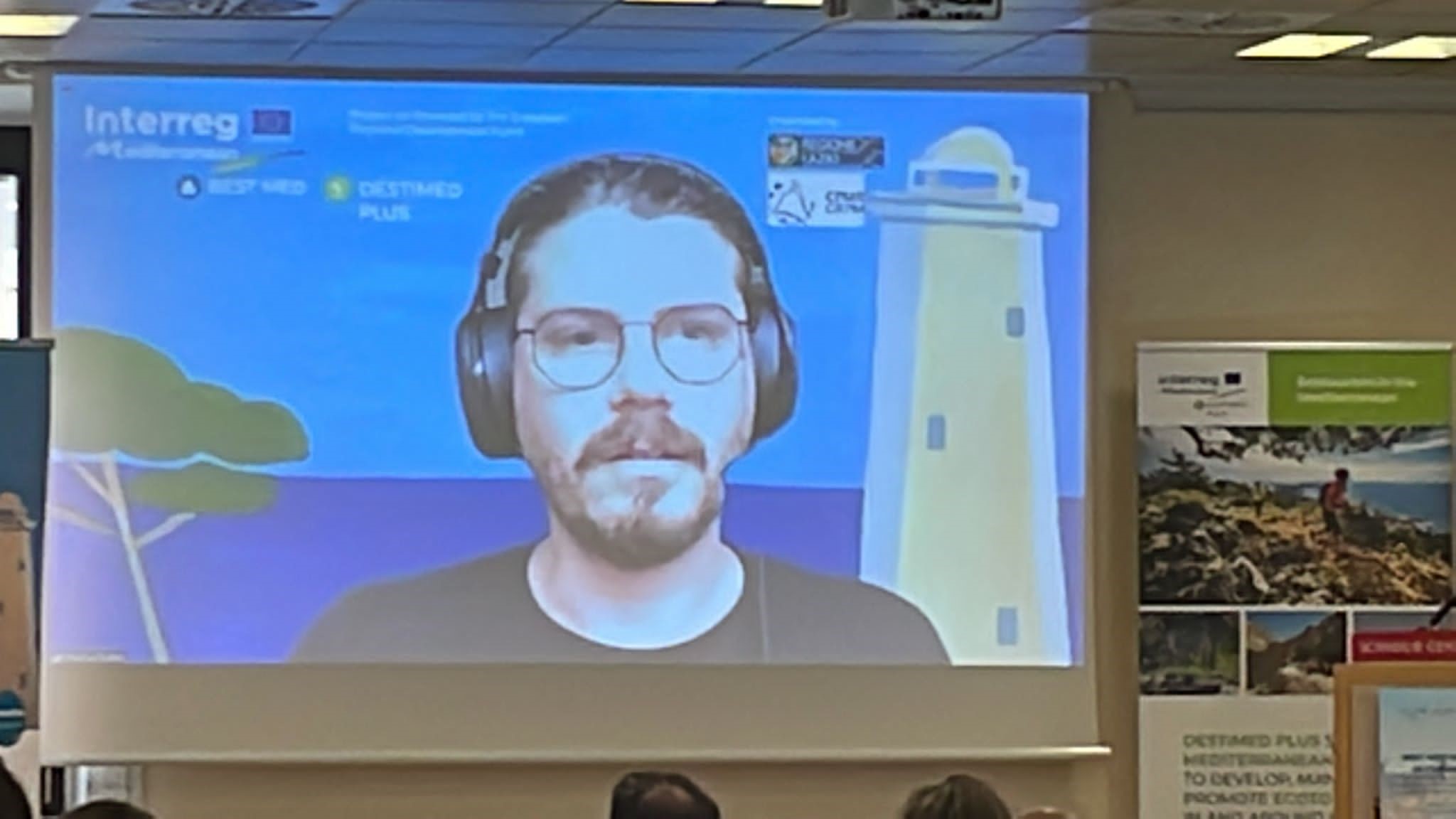 NECSTouR was invited to take part in the policy session of the joint final event of the Interreg MED projects DESTIMED PLUS and BEST MED, hosted in Rome by Lazio Region on June 21. Two projects with a significant amount of NECSTouR members among its partners.

The event brought together key actors in the field of sustainable tourism and conservation to discuss how to better connect and integrate the initiatives of both projects (the MED Network of Sustainable Tourism Observatories & the MED Ecotourism Policy Roadmap) into the framework of their existing works and initiatives.

Thomas Guillot, project officer in NECSTouR took part in the session on “International and European Tourism policies for sustainable and responsible tourism” with representatives of the European Commission (DG ENVI, DG MARE), the European Parliament and the UNWTO, moderated by the Inter-Mediterranean Commission of the CPMR.

Our members and partners, Francisco Benitez and Ana Moniche from Andalucía Region, already introduced the audience to the Tourism of Tomorrow Lab. Integrated into NECSTouR, The Tourism of Tomorrow Lab delivers services as a common data department for any destination involved. During BEST MED last event in December, NECSTouR director has already presented in detail how the ToT Lab build its business model, somewhere between the global and regional observatories, and how it could be an inspiration for the Network of Sustainable Tourism Observatories (NTSO) developed by the BEST MED project.

In the preamble of the Memorandum of Understanding signed by all BEST MED Partners, they mention the “difficulty to institutionalize the process of collecting common data without a specific funding scheme”, unless if “it is built on already existing networks with partners linked by a common interest”. This is where the synergies between the NTSO and the ToT Lab could play a role. For more on collaboration and data, you can read the report of the HERIT DATA final conference.

NECSTouR salutes the interest on the NTSO from the UNWTO and the European Commission through the Transition Pathway (on “Improving statistics”).

MED Governance on Conservation and Tourism

As an associated partner of DESTIMED PLUS, NECSTouR had a consultative role in the drafting of the terms of reference of the Mediterranean Ecotourism Consortium (MEC), built with regional authorities dealing with tourism and conservation. We are inviting NECSTouR regions to be involved.

After a look at the DESTIMED PLUS Policy Roadmap, we can already say that NECSTouR has the green transition in mind. Especially after the release of our Climate Action Plan, following the signature of the Glasgow Declaration.

It was important to showcase our constant dialogue with the European institutions. Later, Josep Rodriguez from la Barcelona Province, a NECSTouR member, explained the relationship between the Interreg MED Sustainable Tourism community and the DG REGIO and DG GROW of the European Commision. He added that “any tourism spendings should be designed following the framework of the Tourism Transition Pathway”. An action coordinated by NECSTouR Permanent Secretariat.