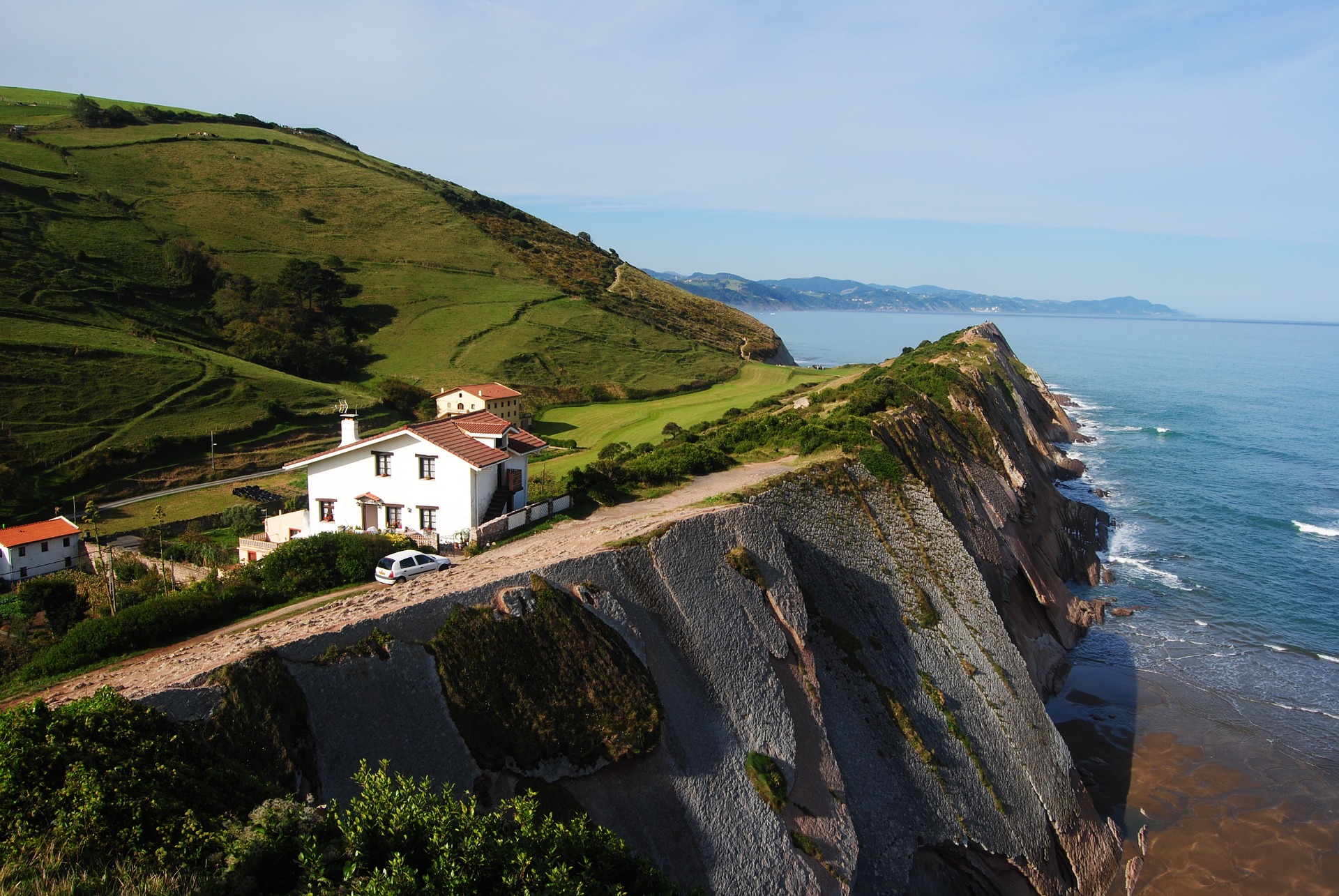 Balance of the Tourism Season in 2021 in the Basque Country

The balance of the tourism season in Basque Country is from June and July because the final data of August will be published at the end of September.

The city of San Sebastian and the coastal destinations have the highest occupancy rate of the total of Basque Country, with significant increases compared to the summer months of 2020, and they recorded the figure of almost 80 % of occupancy rate in July.

Unlike summers in previous years where international demand weighed 49 %, and national demand 51 %, this summer there is a greater presence of those coming from other Spanish regions, 70% compared to 30% of international demand. The main issuing markets are the Community of Madrid, Catalonia, the internal market (from Basque Country), and the French market.